Owls are fascinating creatures. These nocturnal birds of prey have been the subject of myth and legend for centuries. Today, there are more than 200 different species of owls in the world. If you’re lucky enough to see one in the wild, you might wonder what a group of owls is called.

How interesting is that? While the word “parliament” might make you think of stuffy old men in wigs debating in a grand hall, the word has a much more whimsical origin.

Why is a Group of Owls Called a Parliament?

Since the publication of the book, The Chronicles of Narnia, by C.S. Lewis in the 1950s many people have drawn upon its reference when naming a group of owls. Consequently, the term parliament has stuck and is commonly used today. So if you ever happen to see more than one owl perched together, you can officially call them a parliament!

When are Owls Found in a Group?

Of course, owls aren’t always found in groups. In fact, most owls are relatively solitary creatures. Owls will only come together during mating season or if they’re part of a family unit (i.e., a mother owl and her chicks). Once mating season is over or the chicks have grown up and left the nest, these birds will go their separate ways once again.

Outside of breeding, owls are believed to roost in groups for a number of reasons. The first reason owls roost together is that they can snuggle together for warmth during the colder months. The second reason is to keep an eye out for predators or mobbing songbirds.

For example, the barn owls, short-eared owls and burrowing owls form small groups. It is usually formed with a few family members, and the number of owls in the group might range between 2 to 5.

What is a baby owl called?

A baby owl is called an owlet.

What do you call a Group of Baby Owls?

A group of baby owls is typically called a “nest,” but they can also be called a “brood.” If you see a bunch of owlets together, they’re probably part of the same brood. Baby owls are incredibly cute, so it’s no wonder we have so many different names for them!

What do you call a Group of Flying Owls?

A group of flying owls is called a “silence.” Owls are amazing creatures, and they’re known for their silent flight. When you see a bunch of owls flying together, it’s truly a sight to behold!

What do you call a Group of Snowy Owls?

A group of snowy owls is called a “blizzard.” Snowy owls are beautiful birds, and they’re native to the Arctic regions. They’re also known for their white feathers, which help them blend in with their surroundings. When you see a group of these owls flying together, it looks like a blizzard of snow!

What do you call a Group of Barred Owls?

What do you call a Group of Barn Owls?

A Group of Barn Owls is called a stable of barn owls.

Owls are incredible creatures, and seeing one in the wild is always exciting. Now that you know what a group of owls is called, you can impress your friends and family with your knowledge the next time you spot one of these amazing birds! 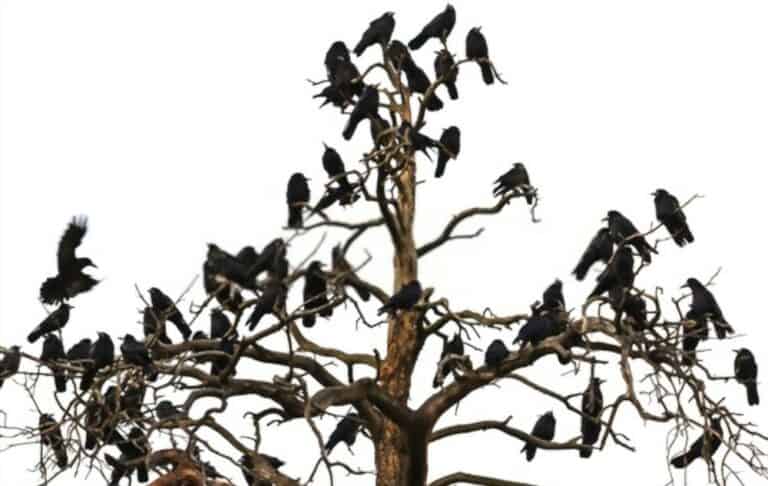 Have you ever seen a large group of ravens flying together and wondered what they were called? It turns out there’s a name for that! A group of ravens is officially referred to as an “unkindness” or “conspiracy.” Where Does the Origin Name Come From?  While the terms “unkindness” and “conspiracy” may have negative connotations, it’s… 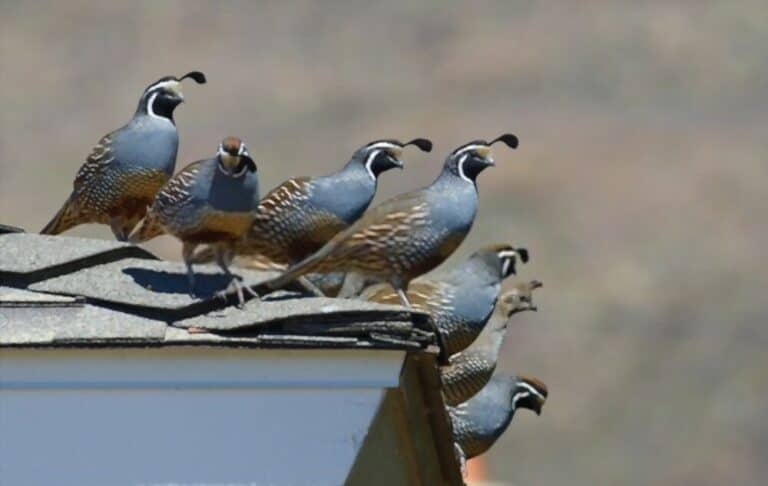 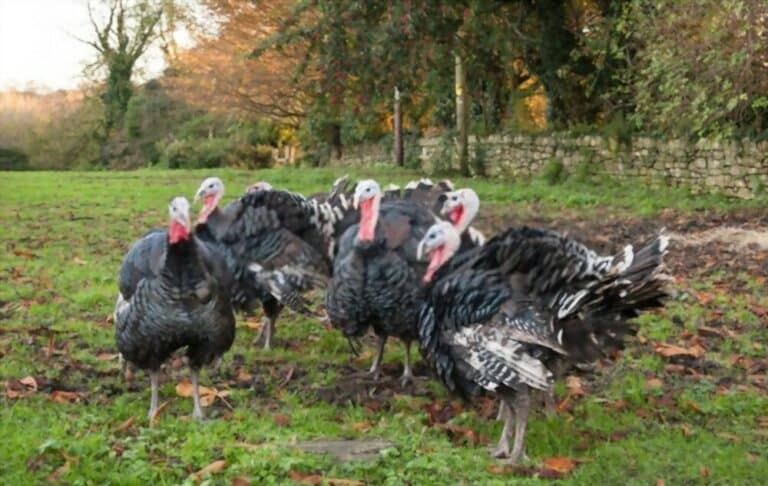