Do you know how jellyfish eat? Most people don’t. This is because their eating habits are quite mysterious and fascinating. Jellyfish have been around for over 650 million years, and they have evolved to survive in some of the most extreme environments on Earth. In this blog post, we will discuss how do jellyfish eat and some of their unique feeding strategies!

What Do Jellyfish Eat?

What Do Small Jellyfish Eat?

Small jellies eat microscopic plants and animals that live in the ocean. These tiny creatures are called plankton. Plankton are so small that they can only be seen with a microscope.

What Do Big Jellyfish Eat?

Big jellies eat smaller fish, shrimp, crabs and other marine animals. Jellyfish can also eat other jellyfish! In fact, some jellyfish are cannibalistic and will consume other members of their species. This is an interesting adaptation that allows them to survive in the harsh ocean environment.

How Do Jellyfish Eat?

The way that jellyfish eat varies depending on their size and species.

Smaller jellyfish usually suck food into their mouths using their tentacles. They then use their stomachs to digest the food.

Larger Jellyfish use their tentacles to sting and paralyze their prey. Once their prey is paralyzed, they wrap their long tentacles around their prey and then pull it towards their mouths with a set of oral arms. This is a very effective way to catch prey, and it allows jellyfish to eat animals that are much larger than themselves.

Jellyfish have a few different feeding strategies that they use to catch their prey.

Some jellyfish simply float around in the ocean and wait for their prey to come to them. These jellyfish use their long tentacles to sting and capture their prey.

Other jellyfish are more active hunters. They swim through the ocean using their tentacles to sense prey nearby. When they find something, they quickly swim towards it and capture it with their tentacles.

Some jellyfish even have special adaptations that help them hunt more effectively. For example, the box jellyfish has eyes that it uses to spot prey. The lanternfish has a light that it uses to attract small prey.

Jellyfish are fascinating creatures with a variety of feeding strategies. Next time you see one, take a moment to appreciate how these amazing animals have survived for millions of years!

Why Do Some Jellyfish Sting?

The stinging cells that we just mentioned are called nematocysts. These cells are packed with venom, which is why they can cause so much pain and swelling when they come into contact with human skin. Nematocysts are also used to capture food, making them an important part of the jellyfish’s feeding habits.

How Do Jellyfish Digest Food?

Jellyfish have a simple digestive system. They have an opening at their mouth that leads to their stomach.

What Happens If A Jellyfish Eats Something Too Big?

If a jellyfish eats something that is too big, it will regurgitate (vomit) the food back up.

What Do Jellyfish Eat in the Winter?

Jellyfish typically eat small fish and other marine animals. However, they can also survive on plankton during the winter months. In fact, many jellyfish populations actually increase in the winter because there is more plankton to eat. This is due to the fact that many of the larger fish that eat jellyfish are not as active during the colder months.

Do all Jellyfish Eat the Same Thing?

How Often Do Jellyfish Eat?

Jellyfish eat whenever they can find food. Some jellyfish will only eat once a day, while others may eat several times an hour!

Why Do Jellyfish Blooms Form?

Jellyfish blooms are massive congregations of jellyfish that can sometimes span hundreds of miles. These blooms are often the result of environmental conditions, such as changes in water temperature or an increase in the availability of food.

Do Jellyfish Have Predators?

Yes, jellyfish have predators. Some sea creatures’ diet consists of jellyfish. Some of their predators include fish, sea turtles, sunfish, spadefish, and birds.

How Do Jellyfish Defend Themselves?

Jellyfish use a variety of defenses to protect themselves from predators. They can release toxins from their tentacles, they can hide in coral reefs or sea grasses, and they can even swim away quickly!

Can Jellyfish Eat A Human?

This is a question that often comes up when people learn about jellyfish. The answer, unfortunately, is no. Jellyfish cannot eat humans. Their diet consists mostly of plankton and other small sea creatures.

If you’re unfortunate enough to be stung by a jellyfish, you’ll likely experience some pain and swelling. In rare cases, a jellyfish sting can be deadly. To treat a jellyfish sting, remove any remaining tentacles from the skin and soak the area in hot water for as long as possible. Do not apply ice to the area!

Yes, humans do eat jellyfish. Jellyfish are a common food in Asia. They are often dried and used as a seasoning or added to soups and salads. Cannonball jellyfish are a type of jellyfish that is often eaten in Asia. These jellyfish are harvested from the wild and then processed into a variety of food products, such as salads, sushi and noodles.

Do Jellyfish Have A Brain?

No, jellyfish do not have a brain. They have a simple nervous system that consists of a nerve ring around their mouth and tentacles. This allows them to sense their surroundings and capture prey.

How Long Does It Take For Jellyfish To Digest Their Food?

Jellyfish have a very short digestive system, so it doesn’t take them long to digest their food. In fact, most of the food that they eat is digested while it is still in their mouth!

What If They Can’t Find Food?

If jellyfish can’t find food, they will start to shrink in size. This is because they rely on energy from their food to stay alive. If they don’t eat for a long period of time, they will eventually die.

What Do Jellyfish Do When They Don’t Have Any Food?

When jellyfish don’t have any food, they will often drift around in the ocean until they find something to eat.

Do Jellyfish Have Buttholes?

No, jellyfish do not have buttholes. Jellyfish excrete waste from the opening in their stomach cavity. They excrete through their mouth, which is also where they eat. This is how they get rid of excess food and toxins. They don’t have a butthole, so they can’t poop like we do! 🙂

As you can see, jellyfish have a variety of unique feeding strategies that allow them to survive in their extreme environments. Their ability to eat so much food in such a short amount of time makes them an important part of the marine food web. So the next time you are at the beach, take a moment to appreciate these amazing creatures!

Koi are a type of freshwater fish popular in aquariums and ponds. They come in various colors and patterns, making them a beautiful and popular pet choice. But can you eat koi fish? While Koi are not traditionally considered a food fish, there is no reason why you couldn’t eat them if you wanted to…. 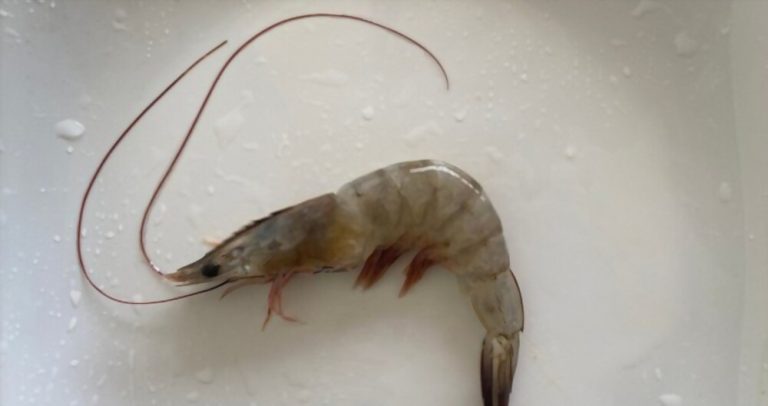 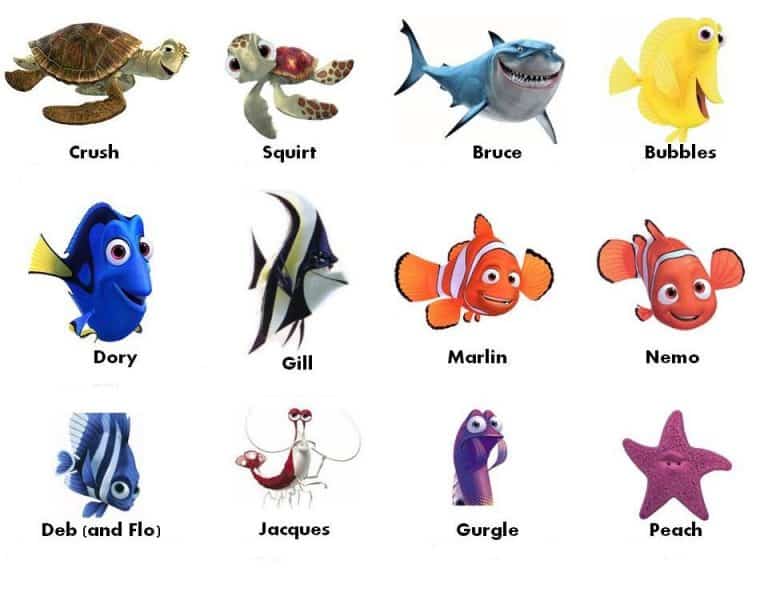